What are Vector images?

Normally we use images in formats like jpg, png, and gif for web pages. These are scalar images. These images are made up of a fixed number of pixels. Each pixel can represent a single color. These pixels are arranged in rows and columns to form an image. When these pixels are viewed at a distance, they form one whole image. Any screen that can display images have a fixed number of pixels.
Vector images do not have any pixel information. Instead, they store the information as objects that have attributes such as shapes and paths. This allows vector images to be scalable i.e., they can be made smaller or larger depending on the situation. Scalar images contain a fixed amount of information. They can be made smaller since it is just a matter of combining pixels. But when scalar images are made larger, they become less accurate images. This is because these images contain only limited information about the image. In case of enlarging images, we need more information which scalar images don’t provide. 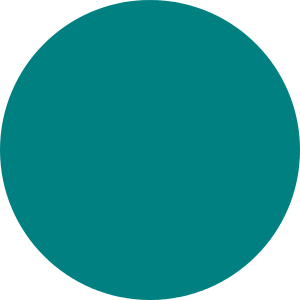 Here is an image of a circle 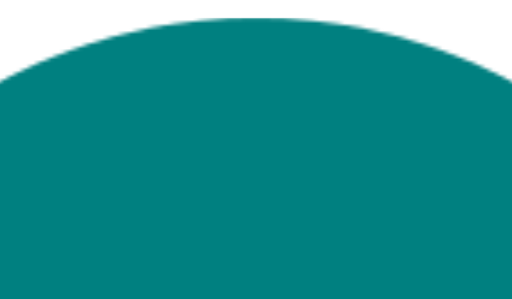 Why not use vector images all the time?

There are some situations where using scalar images is more sensible than using vector images on the web.

Scalable Vector Graphics or SVG is a vector image format used in many websites. It is an XML based markup language similar to HTML. While HTML uses elements and attributes to describe different content, SVG uses them for describing different shapes.

Since SVG is a markup language it is possible to code images by hand. But usually, SVG images are made using vector image editors like Inkscape or Adobe Illustrator.

The easiest way to add SVG images is by using the img element. SVG images can be included like any other image format.

We cannot change the attributes of the SVG elements in this method using JavaScript and CSS.

The first method won’t work for older browsers that don’t support SVG. In order to support older browsers, we can use a fallback mechanism to scalar images.

Just like how CSS code can be inserted inline in a web page, we can also add SVG inline. We can open the SVG image in a text editor and copy the entire code. We can paste the SVG code into the HTML document. Make sure to copy only the SVG element and its contents.

This method is useful when the image must be included only once. This method allows for manipulation of attributes using JavaScript and CSS. Another benefit is that an extra request to fetch the image is not required. On the downside, the browser cannot cache the image for fast access.